Who are being banned by Whatsapp again?

WhatsApp has banned some users temporarily because they violated the app’s ‘terms of service’ by using a third-party client such as Whatsapp Plus or GB Whatsapp.

Users are reporting the banning issue via different social networks such as Facebook, Google+, and Twitter revealing that the ban is only for those Android users who were using the popular third-party client called WhatsApp+, WhatsApp Plus, GB Whatsapp.

Why are these users getting banned by Whatsapp?

WhatsApp has posted the reason in its FAQ section by giving the following statement.

Unsupported apps, such as WhatsApp Plus, GB WhatsApp, or apps that claim to move your WhatsApp chats between phones, are altered versions of WhatsApp. These unofficial apps are developed by third parties and violate our Terms of Service. WhatsApp doesn’t support these third-party apps because we can’t validate their security practices.

The company has asked the users to uninstall WhatsApp+ and install an authorized version of WhatsApp from its official website or Google Play to reuse the service, although the temporary ban period will reportedly remain in effect for the full duration despite replacing or uninstalling the app.

How to get back to the official Whatsapp mobile app?

The users are first asked to back up their chat history in the respective apps. This procedure to do this is slightly different for Whatsapp Plus or GB Whatsapp. Post which, Uninstall that app from your phone.

Once that is done, download the official Whatsapp application for Android Smartphones from here in Googe Play and for iPhone from here in the App store.

Post installing your application, Signup, and verify your phone number. After verification is completed, the app should say that a backup is found on your phone. Just tap the “Restore” button, followed by “Next”. That should restore all your earlier Chat history.

That’s it. You have the official Whatsapp application in your smartphone ready to use. It is generally a good practice to use only the official apps, because of the risks and dangers on the internet. 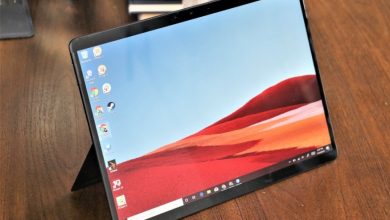 Microsoft reportedly developing its own ARM-based chips for Surface PCs 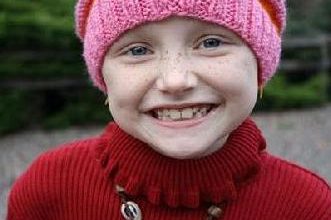 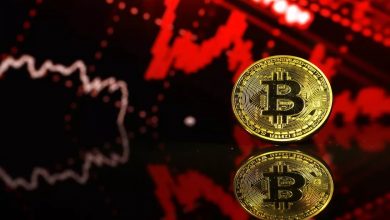 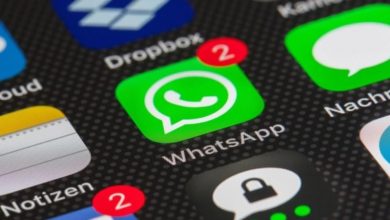