The above photo got viral on social media last week. These dogs rolled in sacks are on their way to be slaughtered and consumed for dog meat in the Northeastern state of India. Shocking statistics from HSI state that more than 30,000 stray and pet dogs are being stolen and smuggled into Nagaland every year.

Trade, Slaughter, and Consumption of Canine or dog meat is ILLEGAL in India

India has banned the trade, slaughter, and consumption of canine meat in the country. But the state of Nagaland has special protection of its dietary customs under Article 371(A).

While Article 371(A) act is still being upheld by the government, the bans cover the illegal smuggling of dogs and inhumane slaughter of them. This ban came after the findings in these markets where dogs are stuffed into sacks, their muzzles being tied tightly with difficulty in breathing, and thrown into death pits where they are clubbed to death before being sold off for their meat.

Animal Rights activists hail this ban from the Indian government as a turning point in their movement across Animal cruelty. This milestone movement might become a predicament for their battles against similar crimes in the coming times.

Other countries that still follow the tradition of dog meat consumption

While there’s not much followed across the world, there are few countries that continue to consume dog meat as part of their regular diets. This list of countries includes China, South Korea, and Thailand. BBC in one of its articles estimated that more than 750,000 dogs are farmed on a yearly basis for consumption in South Korea where they are termed as a delicacy.

China’s Yulin Dog meat festival is another horror story where dogs are boiled alive and many widespread brutalities. Many activist groups are rescuing dogs from these markets and protesting against these horrific acts. These types of meat markets are called “Wet Markets” and are often found alongside Wild markets. An interesting point to note is that the first case of Covid19 was detected at the Wuhan Wet market.

We here at TechHoot hope that stricter laws would prevail and enforced against such animal cruelty all across the world. 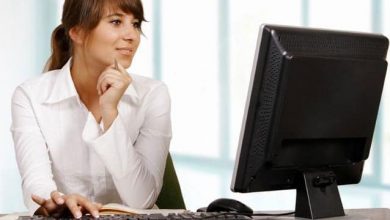 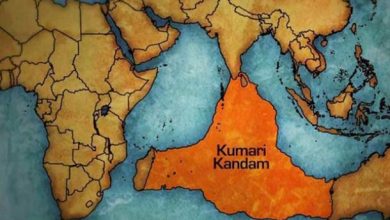 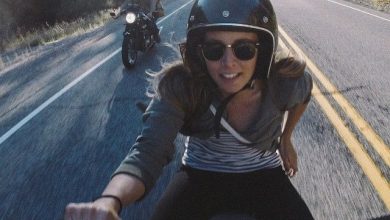