A viral news article about an employee deleting his entire company with a single piece of code spread across the internet. It originated from the Stack Overflow. It is an online forum for coders to discuss the solutions for the problems faced by them.

How did he delete the company?

Marco Marsala, the owner of a London based Website hosting company, was doing server maintenance. He mistakenly ran a bash script on his Linux servers. The script was coded poorly, and at the following, very powerful instruction was added in it incorrectly.

This code instructs the servers to remove all the files and folders on it. The script will forcibly remove all the data. It will also mute any warning that usually arises with deleting the files. Marsala posted the issue on Stack Overflow wanting help from the others on how to recover the deleted files. Typically, servers have remote backups to help in these situations. In this case, the backups were connected to these servers, and they were also wiped clean. The other users of Stack Overflow commented that nothing could be done, and he should start looking for legal help rather than Technical help since the script deleted the website of 1535 clients, which were hosted by the company.

This compelling case became a viral news article. Many server experts started posting their view on this and stressed on how employees should take care of the details. However, about a day ago, a new development has occurred. It has been discovered that the entire event was a hoax.

Why did Marco Marsala do it then?

Marsala did all this as a standard marketing technique for promoting his small company. Once it was discovered as a hoax, stack overflow forum moderators have deleted this question. This publicity stunt did not amuse the moderators. Since then, the online commentators were bashing him for using a genuine service for his selfish needs.

Revisiting Tata Nano And The Brilliant Story Behind It

Coca Cola: A Comprehensive Analysis of the brand in India 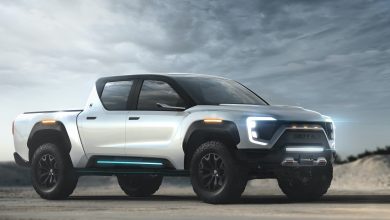 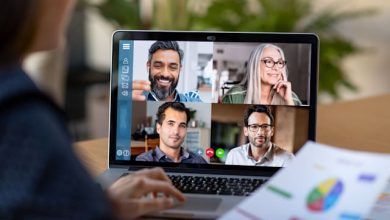